UNLEASH THE HIDDEN ATHLETE WITHIN

The Gem of the Gym is YOU

The gem of our gym, is our people. These passionate athletes come from every walk of life and have one common goal – to get better. These men and women will cheer you on through the toughest workout, high five you when you hit a PR, and give you encouragement for next time when you don’t. We can’t wait to meet you.

Get started on your fitness journey with a no-obligation FREE class!

TRAIN ALONGSIDE THE BEST 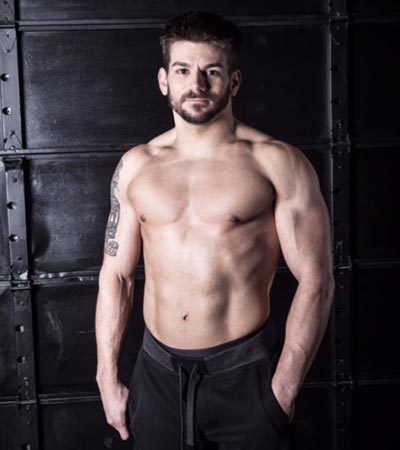 Owner and Head Coach Andrew Davie has been CrossFitting for a decade and loves helping people improve themselves while conquering their personal challenges. He specializes in Olympic weightlifting. Many of our members have said that Drew and his team make everyone feel instantly at ease. No matter where you are in your fitness goals, he’ll work with you to make sure you are training at your personal pace and level of comfort. He’s patient beyond words, and will take the time and (more importantly) demonstrate the interest necessary to ensure you’re learning and improving from all of your training. Drew has an uncanny ability to push you to your limits and still make you come back for more. 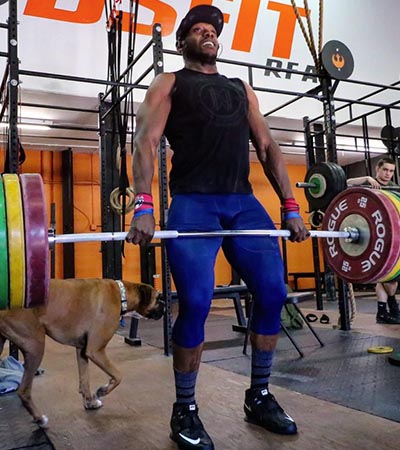 Steve wasn’t always into health, fitness and CrossFit.  He was severely overweight his whole life; He was a 10 ­lb. newborn, 60 ­lb. 1 year old, 180­ lb. 9 year old, 200 lb. pre-teen, 250 lb. teen and 320 ­lb. adult.  Steve admits that he had the worst nutrition and ate until he couldn’t stand at times. A huge turning point and catalyst for him to make a life change was when his daughter Siena was born.  Steve recalls trying to get off the couch with his tiny baby in his arms but he couldn’t find the breath or strength to do it. He was 24 years old and well over 300 lbs. At that point, he decided things were going to change.  While in school for massage therapy, Steve found some CrossFit footage on Youtube which started the spark that became the fire that still burns in his heart today. Within a year, Steve dropped 100 pounds and became motivated not only to improve himself,  but be a motivator of others to do the same. Steve is a tough coach who practices what he preaches and he will push you beyond what you thought you were capable of doing! 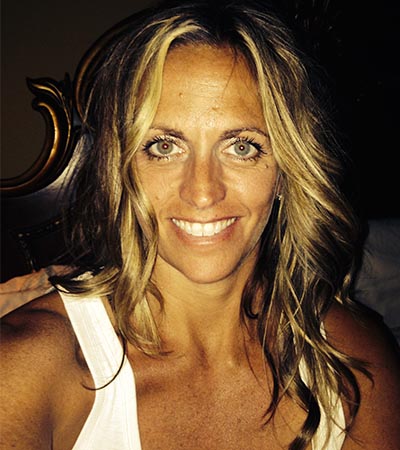 Coach and General Manager Jen Gura has been CrossFitting for six years, and is committed to helping people transform their lives and reach goals they once believed unattainable. She loves working with beginners who have very little background lifting weights. “They don’t have a lot of the bad habits that some experienced lifters have, and I’m a stickler for proper form,” she says. “Even though we work really hard and I encourage my members to push their limits, we always make sure to have fun and the friendships I’ve developed are priceless.” Jen really enjoys witnessing members get healthy and seeing their lives change and knowing she played a part in it.

Health and fitness has always been important to Jen. She played softball from elementary school through high school, where she also ran track. Always looking for a challenge, she decided to train for a marathon and in October 2001, completed the Chicago marathon. A month later, she ran the NYC marathon. Jen has since competed in several bodybuilding competitions. Most recently, she placed 3rd in Best Body at the 2011 INBF Hercules bodybuidling competition.

Get started today with a no-obligation FREE class